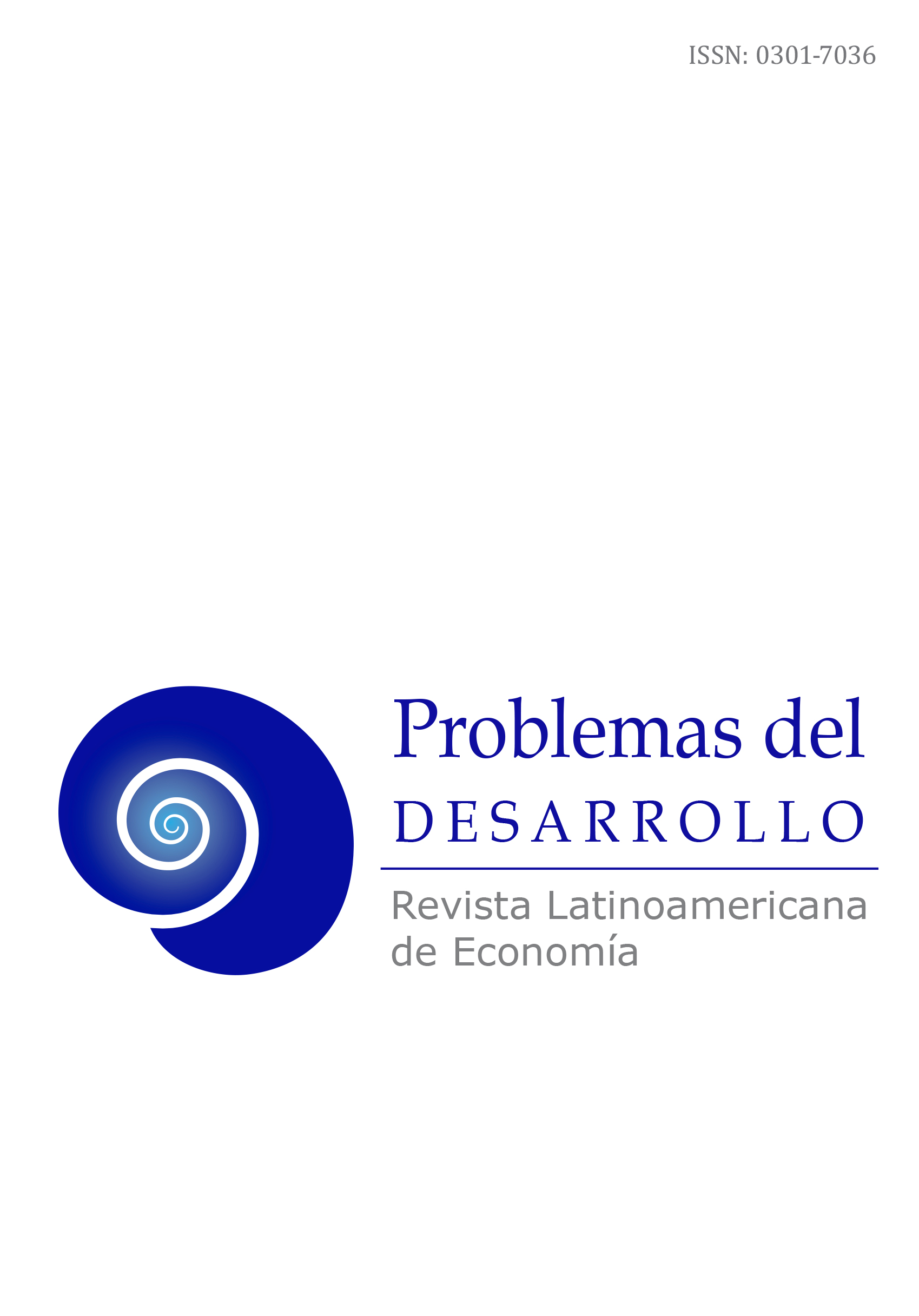 Since the mid-2000s, the maintenance of the orthodox macroeconomic regime of the Lula’s governments surprised several intellectuals in the applied social sciences sector. What marks Lula’s government, especially, are two characteristics: i) the economic growth with the commodities boom or the commodities super cycle, and ii) the fight against poverty. This second phenomenon propitiated for a group of intellectuals to formulate the thesis that Brazil would be in a process of “social developmentalism”. On the other hand, a fraction of economists met to formulate a new theory, the “new developmentalism”, criticizing the process of de-industrialization, debt crisis and external dependence that occurred in Brazil. These two theoretical currents formed what some academics called “neo-developmentalism”. This article proposes to make a critical reflection and differentiation on the two currents. 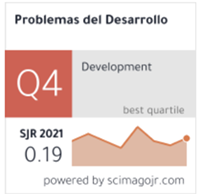